Russian Economic Development Minister Maxim Oreshkin held the 7th meeting of the Joint commission for economic and technical cooperation between Russian Federation and Portuguese Republic. The Portuguese delegation was led by the Minister of Economy Pedro Siza Vieira. The ministers have met with Russian and Portuguese businessmen as part of the commission's work.

CEO of Profotech Oleg Rudakov and president of the Portuguese company EFACEC Jose Manuel Fonseca made a presentation on digital solutions for energetics. They talked about the modern tendencies in development of electrical energy industry, their experience in this area, mentioned the synergetic effect of the cooperation and shared their plans for the future. Jose Manuel Fonseca emphasized the role of digitalization processes in the electrical energy industry as a basis for transitioning to the digital economy. Oleg Rudakov pointed out the importance of cooperation in the field of high-tech, non-resource exports. In his opinion, Profotech's technologies and EFACEC's competence prove the validity of this development path.

M. Oreshkin and P.S. Vieira highly appreciated the teamwork of Profotech and EFACEC aimed at the implementation of digital substation projects and development of intellectual electrical energy industry, including those on the territory of third countries. It was noted that the development of high-tech fields is one of the priorities for both Russia and Portugal.

Earlier this year during the 47th CIGRE Session Profotech and EFACEC have signed the strategic agreement. More information on this topic: Efacec reveals innovative solutions for digital substations 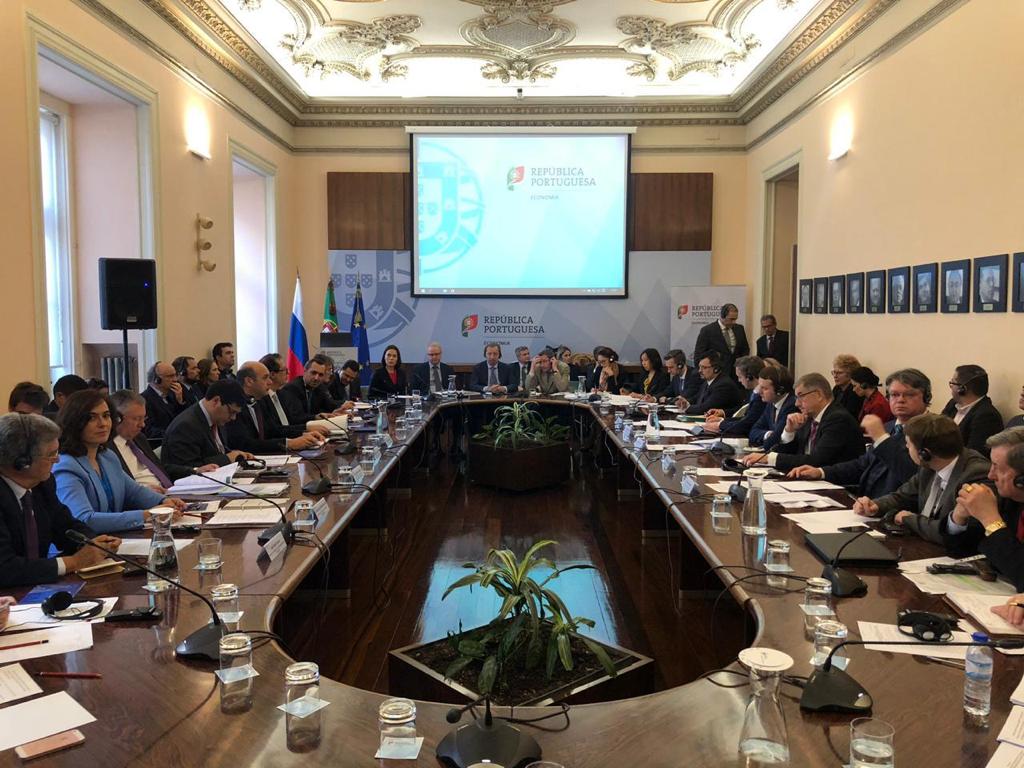